“This comic combines sleight of hand with serious sleight of hand,“, said Steve Cohen, the real millionaire magician. “Working with top comic book artists, I’ve created a dark origin story that explains how a simple magician – me – ended up performing in royal palaces, five-star hotels, super yachts and private islands. In this comprehensive graphic novel, you’ll find cunning martial arts performed by a master of surprise to take down an international criminal organization. Only a magician could be so far ahead of his conniving billionaire enemy. Or can he? The The fact that I am alive to tell my story should answer this question and open up many new ones.

The Kickstarter campaign, which runs through August 20, has a funding goal of $11,500. Reward tiers in addition to the hardcover graphic novel include a digital edition, a signature series, a limited version of a single comic, deluxe playing cards, original sketches, an exclusive paperback square, rare tickets to one of Cohen’s performances in Manhattan, and more. An ambitious goal of $15,000 unlocks a magical new story of Champagne and artist Neil Edwards. 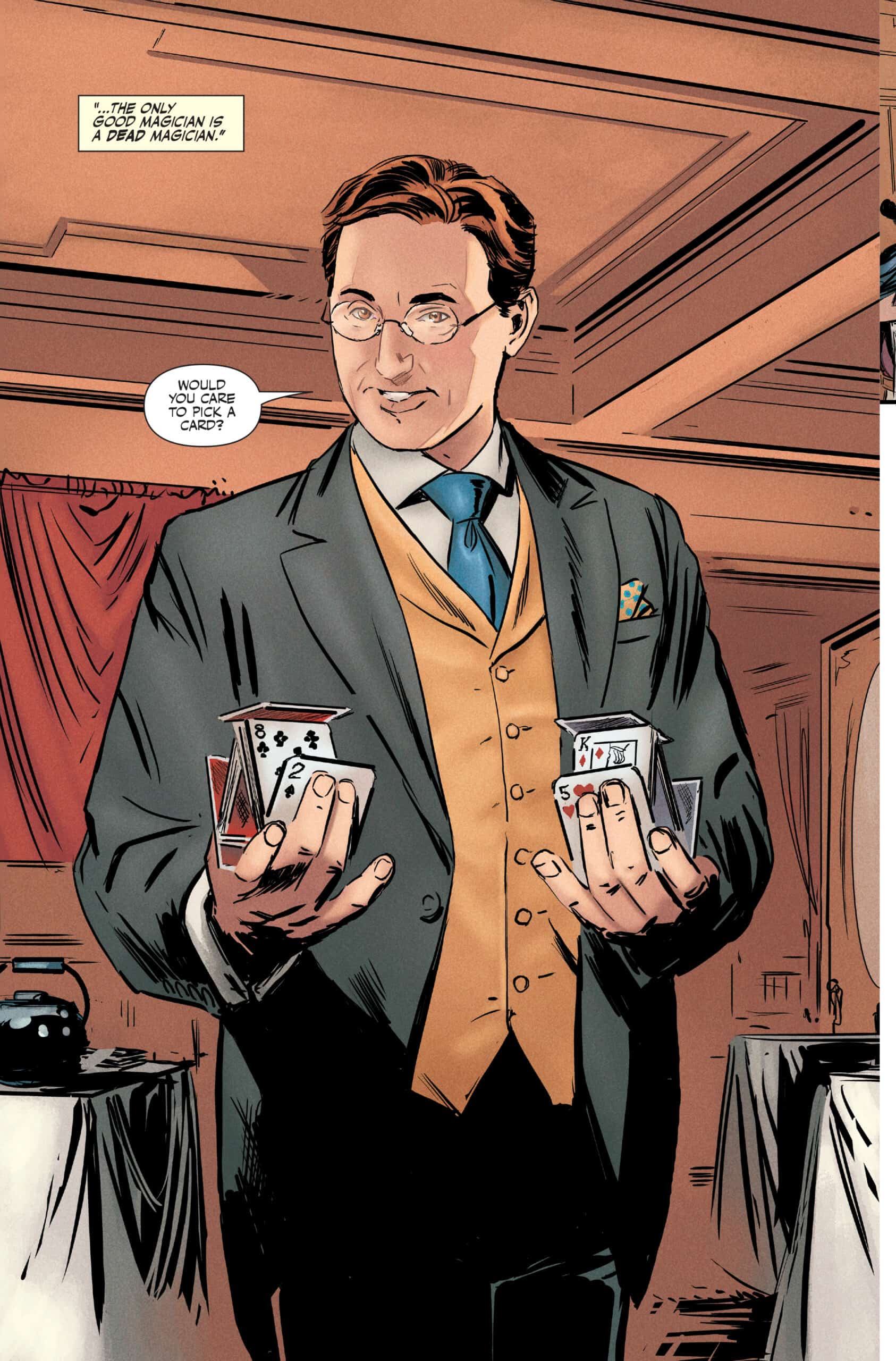 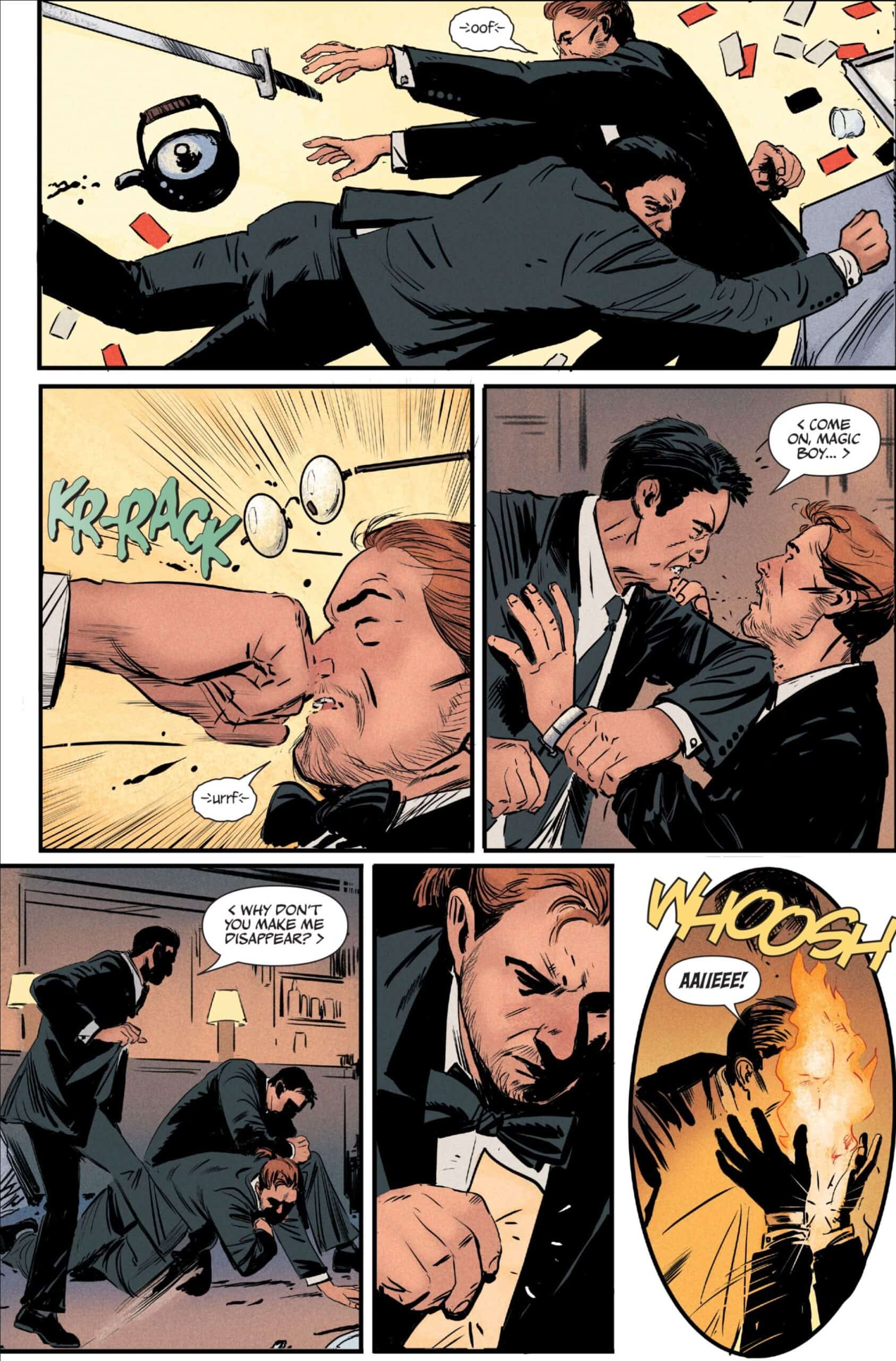 As a born nerd, my love for comics, manga, anime, Buffy, Star Trek and all things geeky has happily led me here and to you.