Ahead of its release, Netlix’s new fantasy musical drama “The Sound of Magic” has shared a sneak peek of actors Ji Chang Wook, Hwang In Yeop, and Choi Sung Eun in their respective roles!

“The Sound of Magic” (also known as “Annasumanara”) follows the story of a teenage girl who aspires to be a magician to help her become an adult in an instant, and an adult magician who will do anything to stay young.

On Thursday, April 7, 2022, the drama released a glimpse into the lives of the three characters, sparking anticipation.

Ji Chang Wook, who cemented his name in the industry with dramas “Empress Ki,” “Healer,” and “Suspicious Partner,” returns to the spotlight as magician Lee Eul. 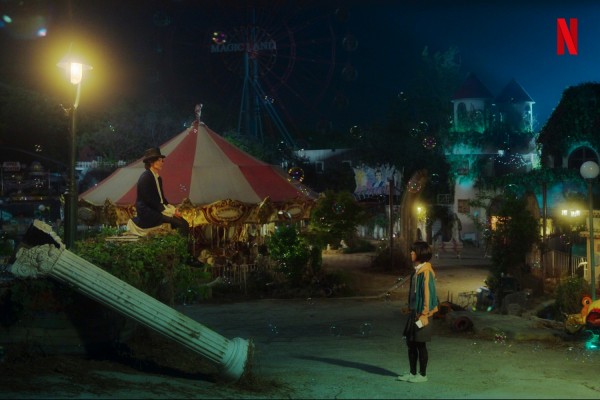 He is a mysterious entity that arouses curiosity as he lives in an abandoned amusement park with his parrot named Beauty.

Lee Eul is a magician who wants to live like a child forever. Ji Chang Wook’s youthful visuals and good looks stand out, adding impressive synchronization to his new lead role.

IN CASE YOU MISSED IT: Lee Kwang Soo And AOA Seolhyun Team Up To Find The Killer In New Drama “The Killer’s Shopping List”

Choi Sung Eun, a rising actress who first appeared in “Startup” and “Monster,” takes on the role of Yoon Ah Yi, a young girl who wants to grow up fast. 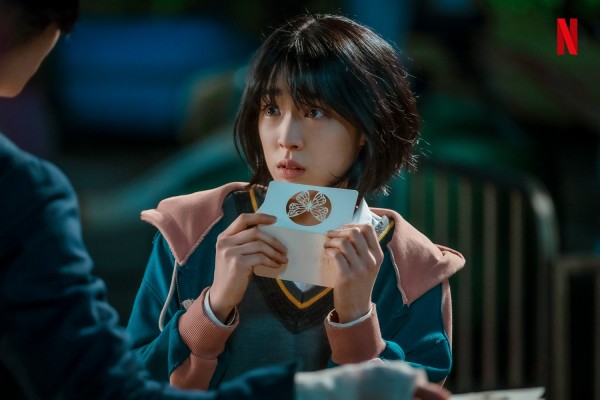 Yoon Ah Yi, due to her trauma, lost her dreams at such a young age. Her innocence was taken away from her too soon and believes that magic can help her escape the endless suffering she feels.

The rookie star is set to show off her delicate and solid role as Yoon Ah Yi, which is raising expectations.

Finally, “True Beauty” idol Hwang In Yeop raises the bar of expectations as he transforms into Na Il Deung, a calm and stern top student. 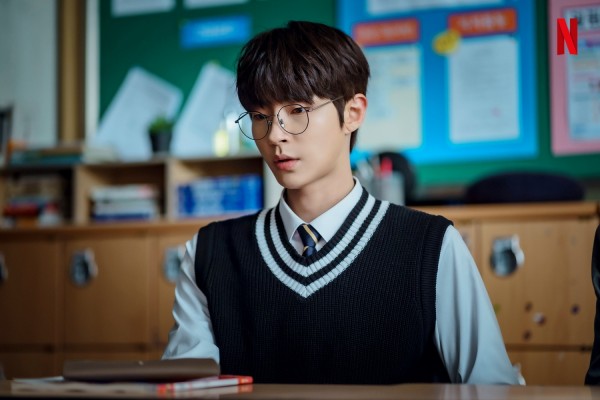 He is a young man who only cares about his studies and achieving his dreams in life. Despite being shy, he has a unique set of quirks that viewers will surely love.

Actor Hwang In Yeop worked hard to create a three-dimensional character for the new drama. Thanks to this, along with Ji Chang Wook’s years of experience and Choi Sung Eun’s cider-like freshness, the drama is as seamless as it is magical.

Ji Chang Wook, who has various acting roles under his belt, describes Lee Eul as both “a good and a bad person.” 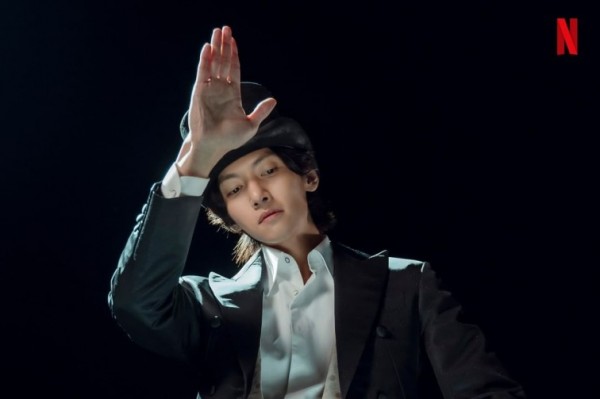 Lee Eul expresses his feelings honestly without any inhibitions. For this reason, he can sometimes appear insensitive and indifferent.

As for Choi Sung Eun’s character, she put a lot of effort into the tiny expressions to be able to offer an empathetic element to the viewers. 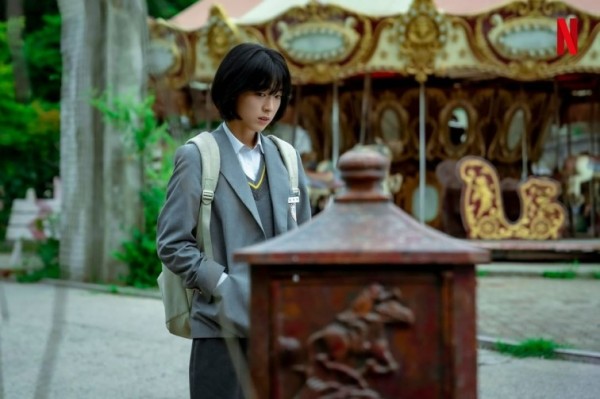 As Yoon Ah Yi is a very troubled child, she channels the emotions of her inner child. Choi Sung Eun wants viewers to see themselves in her character’s shoes as they get to know her better. 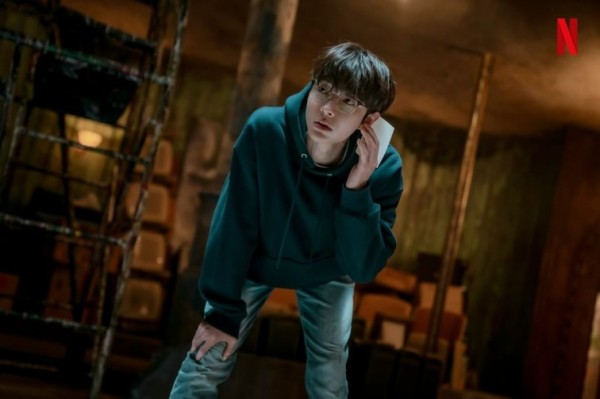 Moreover, Hwang In Yeop is fascinated by the duality of his character. Na Il Deung is known for his nonchalance and studious personality, but deep down he has a lot of charms to show.

“The Sound of Magic” is based on the webtoon “Annasumanara” by Ha Il Kwon. 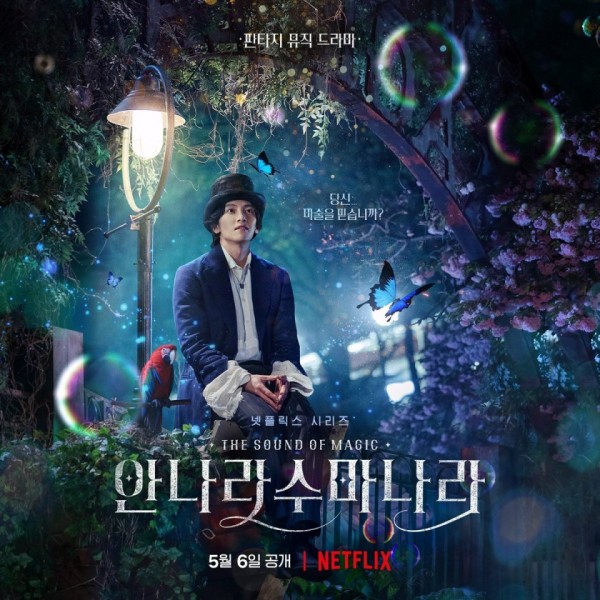 The six-part drama is helmed by “Love in the Moonlight” and “Itaewon Class” director Kim Seong Yoon.

“The Sound of Magic” will be available exclusively on Netflix on Wednesday, May 6, 2022.

Where to Watch and Stream Magicians for Free Online