Mentalism, close-up, parlor, stage… who knew there were so many varieties of magic? The world of tricks and tricks is a whole different industry and universe. While the film world has the Oscars, television has the Emmys, and beauty has the Hollywood Beauty Awards… magic has the Academy of Magical Arts Awards Reception.

On stage for the first time since pre-pandemic 2019, the awards ceremony looked a little different this year with a range of prizes for Fellowship winners. Many have been credited with keeping the magic alive during COVID lockdowns through podcasts and YouTube series.

The show was hosted by Michael Carbonaro who kept the energy flowing between speeches with a live band on stage for cues and some “badum-chings”.

Carbonaro had a handful of strong jokes surrounding the Magic Castle’s new owner, Gearbox founder and CEO Randy Pitchford. Showing imaginary renovation photos of guests wearing Oculus headsets and robots in the lounges, the audience had a good laugh to start the evening.

The audience was filled with many legends of magic. During cocktail hour, many were quick to pull out their deck of cards and show off a few tricks. Including, Gene Urban who has been practicing magic for over 42 years. A member of the Magic Castle since the 1980s, he specializes in “jazz” magic; improvisation. On site, he showed our few guests an impressive card trick.

Throughout the evening, guests were treated to a handful of performances from Lance Burton, Shoot Ogawa and more.

The audience “ooh’d” and “aww-d” as Shoot Ogawa spooned coins back and forth, while another magician performed an incredible “bartending” trick; pour a variety of drinks and cocktails from a singular shaker.

Max Maven, an internationally renowned mentalist and longtime member of the AMA’s Board of Directors, received the AMA’s Master’s Scholarship award, while also being inducted into the Magic Hall of Fame. 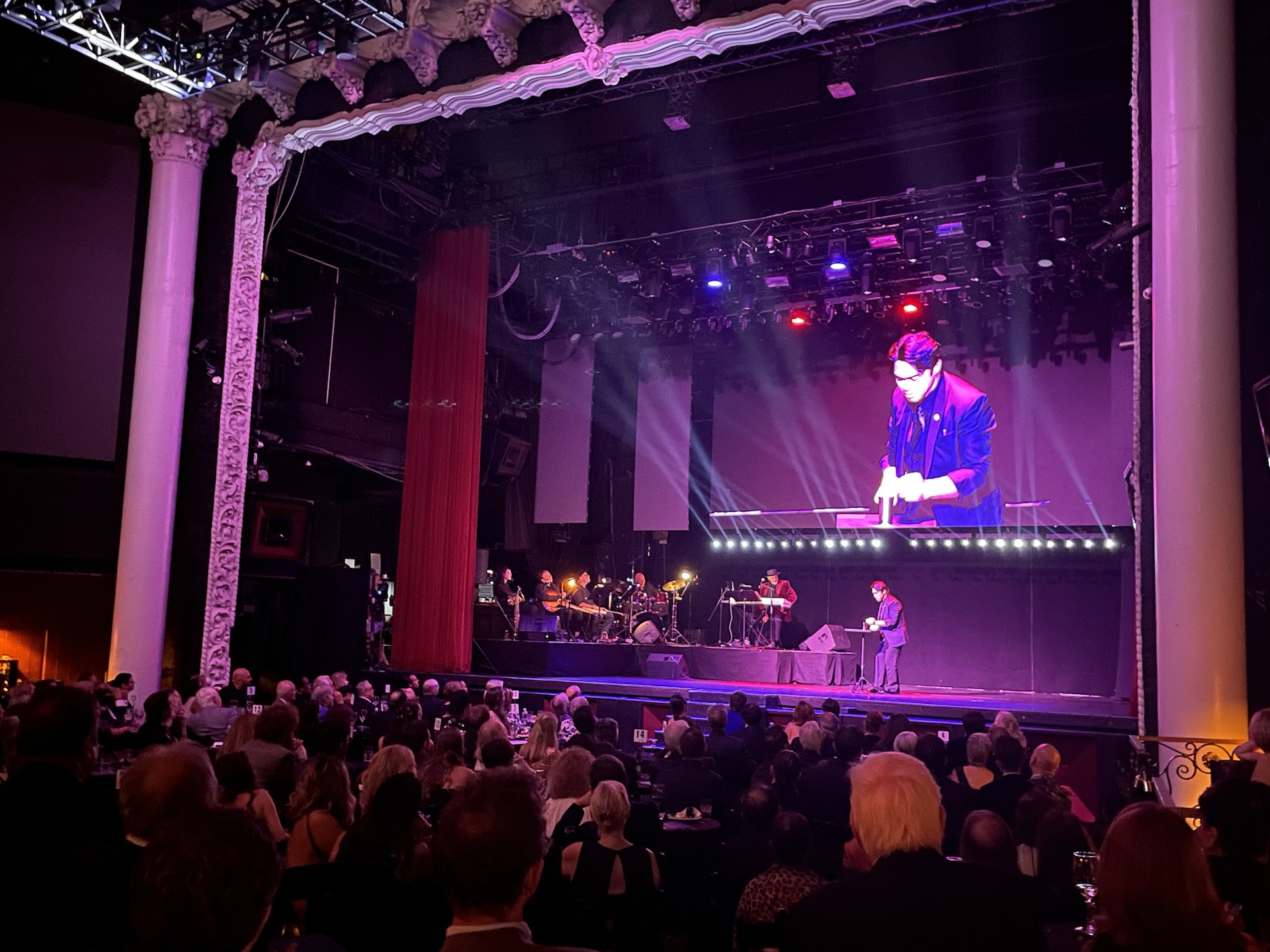 It was clear, from the speeches of the winners to the camaraderie of the guests that the Magic Castle is a family. Over the decades, the most legendary magicians have performed and called the castle home. 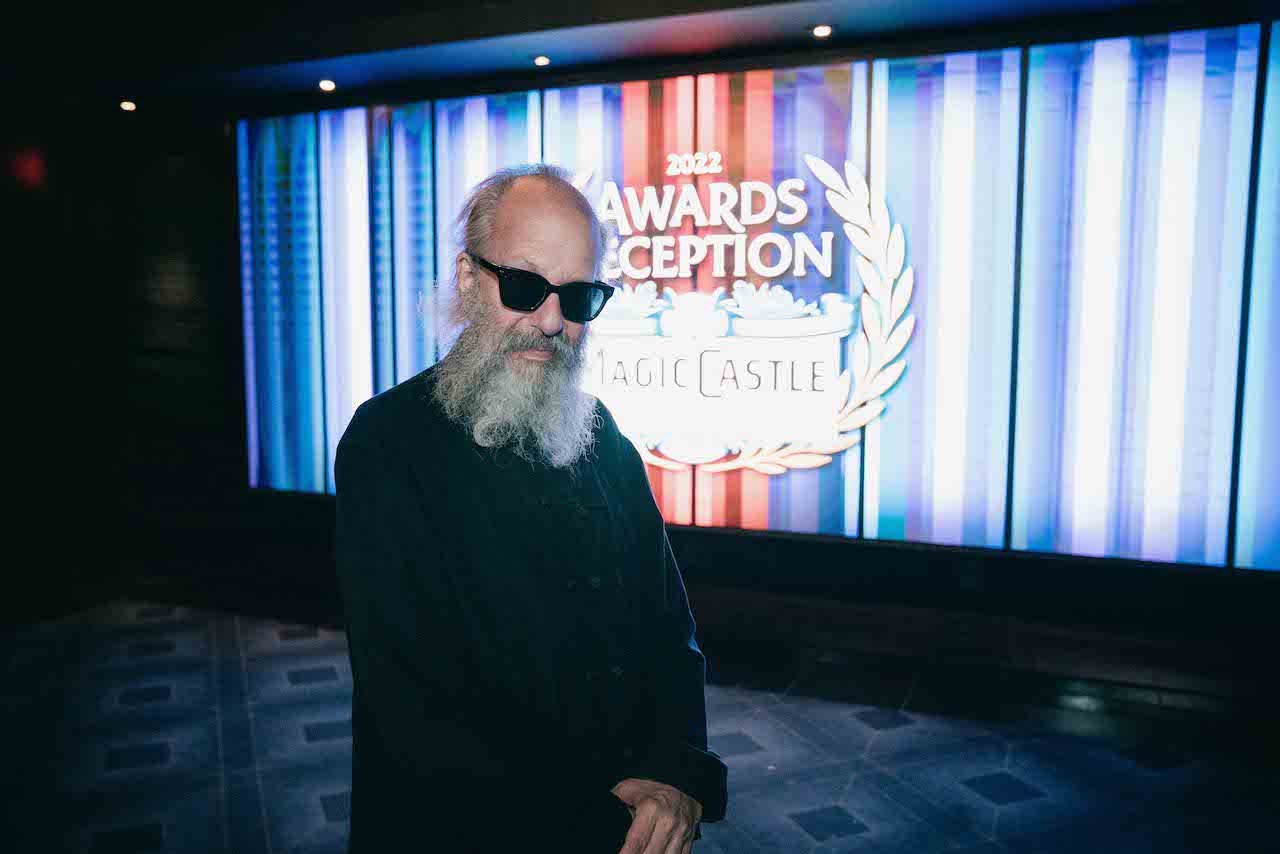 The Academy of Magical Arts (AMA) is a unique non-profit organization. Members of the AMA, including the world’s most prominent and famous magicians and illusionists, live by the “Magic First” creed, dedicated to advancing the art of magic and preserving its story. Its headquarters and private clubhouse, the Magic Castle, has been an internationally revered gathering place for the magical brotherhood since opening its doors in 1963.

Located in historic Hollywood in an elegant Victorian-era mansion, the castle is an experience in itself – a remarkable meeting place that captures a lost era and is timeless in its appeal, having hosted generations of lovers of magic from all over the world.

If you have the chance to visit this magical place, put away your camera and just enjoy the art of magic!