When will Masters of Illusion season 8 air? Airtime, Magicians and More on The CW’s Reality Show

CW is bringing back its famous magic show, masters of illusion, with its eighth season on Saturday, April 9, 2022. The upcoming show will follow the same pattern as its previous seasons. Featuring the world’s greatest award-winning magicians, the magic show will take viewers to an unprecedented land of illusions for nearly 30 minutes.

The show features a number of the world’s greatest acts of magic. Offering a variety of magic tricks, each episode will have a different set of prolific magicians that will make it worth watching. Although the show takes place in front of a live audience, it is enjoyable even from home.

“These cutting-edge illusionists perform sleight of hand, puzzling interactive mind magic, hilarious comedy, dangerous evasions, and large-scale illusions. These modern masters display skills that have taken a lifetime to perfect. Members of the public will be baffled by the amazing skills of these modern illusionists.”

What to expect from the masters of illusion First episode of season 8?

As noted, the show introduces a new cast of world famous magicians in every episode. Artists who will appear in the first episode include Ed Alonzo, Rob Lake, Shoot Ogawa, Clairvoyants, Stuart MacDonald and Eric Buss.

The show is known for featuring magical acts that involve sleight of hand, large-scale illusions, confusing and interactive mind magic, dangerous escapes, and comedy. From confusing acts to comedy-focused magic, the art of deception will be redefined in the first episode.

So far, CW has confirmed three episodes of the upcoming season, each lasting 30 minutes. However, the show is supposed to have more episodes to air on the network. 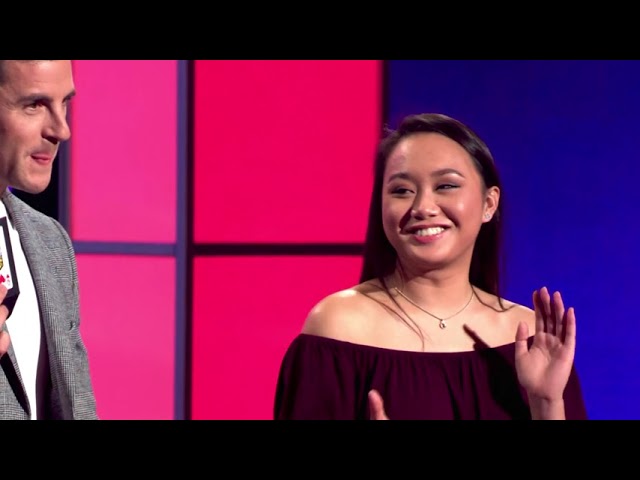 From 2000 to 2001, masters of illusion broadcast on PAX TV. The shows took place on the main stage of the Magic Castle in Hollywood, California. For the first time, the acts of the famous magic show aired on MyNetworkTV in 2009. In 2012, Masters of Illusion aired in syndication as four separate specials.

Read also
The article continues below

Viewers can watch the masters of illusion Season 8 airs Saturday, April 9 at 9:00 p.m. ET on The CW.